Two teachers from Málaga University, Alejandro Alvarado and Concha Barquero gave a conference about how to make a short film in three parts on the theme of the Japanese Haiku.

The training session was related to the definition of a Haiku, a poem in three lines of Japanese origin, which celebrates the evanescence of things, a fleeting moment captured; Russian filmmakers Tarkovski and Einseistein who followed this inspiration; the art of a cinematographic editing and Kuleshov effect.

EOI San Roque teachers and some students worked in groups of four and, as filmmakers, had the opportunity to create a very short film. For that purpose 3 pictures were selected and one simple exercise: adapt the rules of a haiku to an audio-visual format.

At the end of session, all the participants could watch their “Haiku films” and were congratulated by the training teachers because of their creativity and talent. 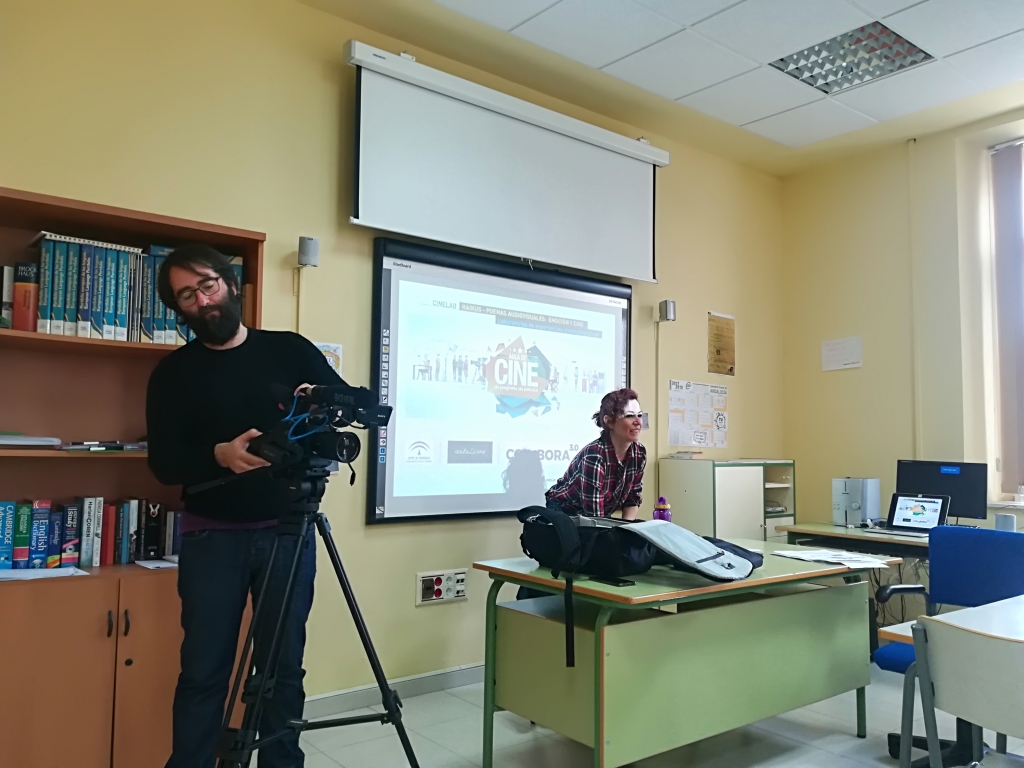 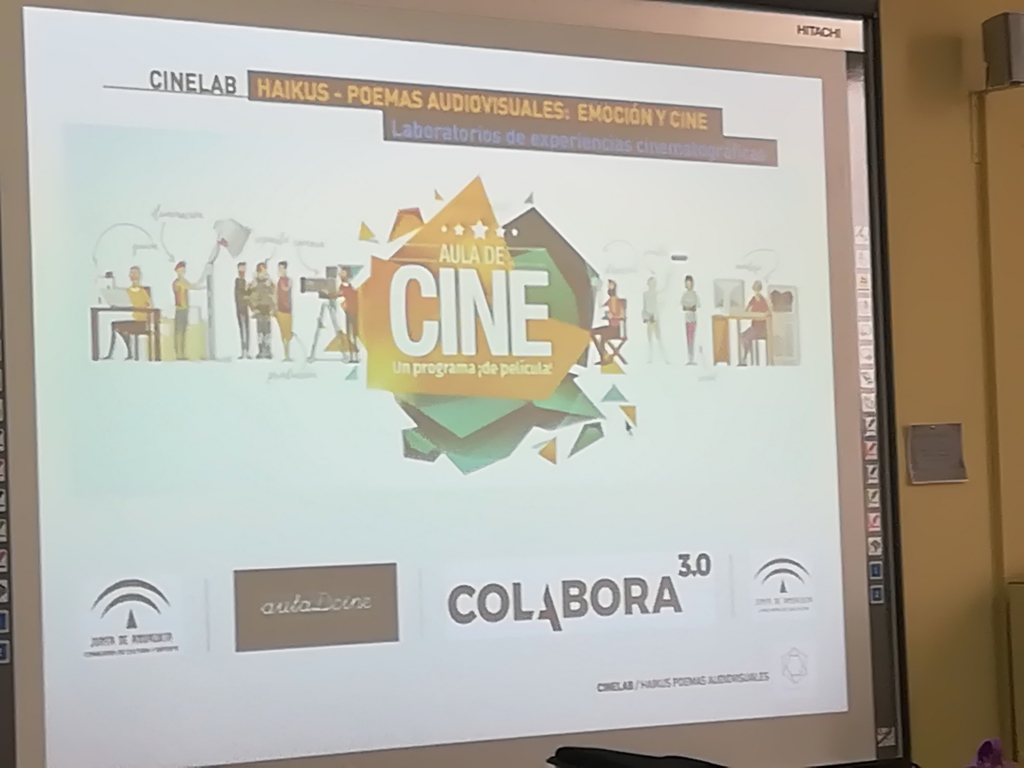